WE ARE NOW ACCEPTING FEBRUARY SUBSCRIBERS!

You wont want to miss this month's themed box! 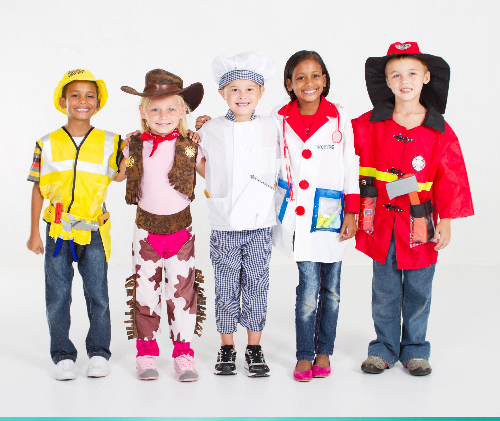 All orders made between January 1st and 31st start with our February box!

Wolves are big and, typically, bad, “They just can’t help themselves.” Then there are the atypical wolves.

Protagonist Wolf is trying hard—and failing—to fight the genetic impulse. He wants to be good. That might be pushing it. He wants to have a friend. It’s lonely out there in the woods. But his attempts at winning friends fall flat. Smiling gets him nowhere. He throws a surprise party and, boy, are the guests surprised. He sits on a log, tears welling in his eyes. “What’s the matter?” asks a little girl who smells “of honey and cinnamon.” She has brown skin and straight brown hair, a turquoise coat, yellow boots, head tilted just so—delicious. But the little girl reaches into “her bag of wonders” and gets “to work on Wolf.” Wolf finds that the little girl is fun: she gives him a pedicure, she gives his matted hair a makeover. But she is not about to be Wolf’s carpet. When Wolf reverts to bullying and selfishness, the girl takes a walk. Wolf is alone again, but now he has a dawning of self-awareness. He feels guilt. He finds the little girl in another part of the woods, sheepishly apologizes, and their friendship is rekindled.

This book has caught the strange and rocky road to making friends; the mixed-media artwork dances between fierce and funny, maintaining a deft balance.

One vain sheep with a gorgeous head of hair plus an egg that needs a place to hatch equals a dandy tale of self-acceptance.

Lola spends endless hours attending to her wool so it is never tangled. She struts her ovine stuff through the farmyard, where she enjoys the adoration of the other sheep. Imagine her shock when she is shorn in the spring! She is embarrassed without her wool and disappointed when it grows back wild, messy, and tangled! She is devastated. Her preoccupation keeps Lola from noticing when a small egg falls from a tree onto her new, matted tresses. When the egg hatches into a sweet chick, Lola gains a friend—one who loves Lola’s ample, messy wool. Droll illustrations, in translucent greens and blues with relaxed lines barely holding in the color, are sure to bring a chuckle to young listeners. They will enjoy noticing that some of the earlier spreads are repeated later in the book, but with subtle changes.